You are here: Home1 / Online Marketing Blog2 / News & Events3 / Site Speed Beyond Your Competition – Not Just Your Website –...

Our migration to new hardware and technology earlier this year has been an overwhelming success. Our sites are performing beyond expectations. Now we’re using  LAMP stack based technologies, Litespeed Cache and Redis, that don’t just make the front end of the sites faster. Now the backend performance has drastically improved as well. This means you get more done in less time when you’re hosted with Massive Impressions. 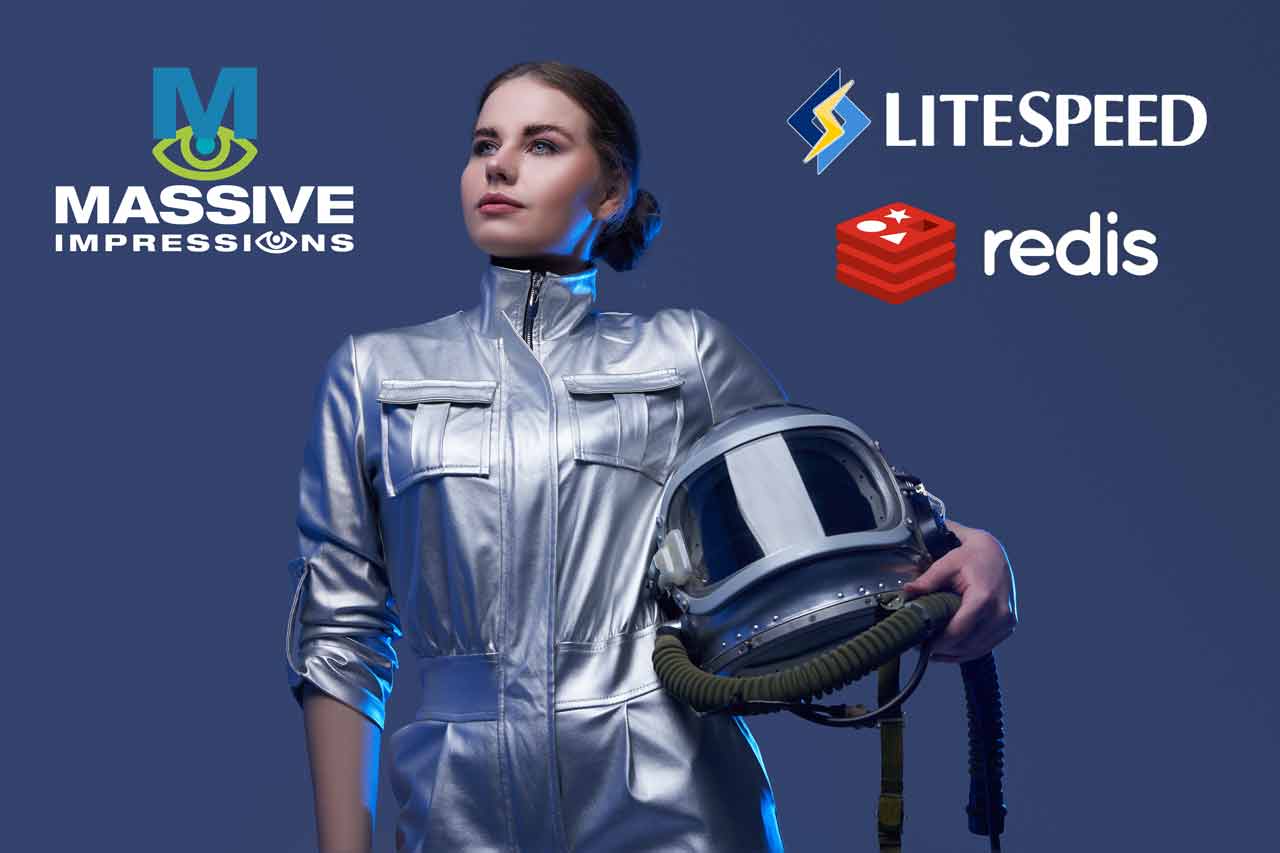 Litespeed caching technology actually replaces Apache, the tried and true default web server software we’ve relied on for decades. The manner in which it sits in  the memory and uses the servers memory yields a superior speed when compared to using Apache using its best caching modules and help from 3rd party software layers. Litespeed is a licensed product, so it costs more per server than using Apache. However, the return on investment in a Litespeed license is orders of magnitude greater than the cost. It handles webserver caching, file caching, browser caching and provides for object caching in several different ways. All these caches are levels of resources different programs on the server need to exchange with each other to make sure you’re seeing an accurate, fast and safe copy of a webpage when you request one, just like you did with this page you’re reading now. Litespeed made it so you didn’t notice the load time.

Redis is another layer of technology we’re using on the server. It’s the “object cache”, a role we we filling with a different technology on the old server. Having it installed makes the experience on the front end faster than with using Litespeed alone. The unexpected consequence of using both Redis and Litespeed together became evident as soon as the Redis technology was enabled. The backed speed of WordPress was greatly improved. Instead of the backend of WordPress being slow with its multiple reads and writes to the database, now using WordPress involves much less delay. This means content marketers, web curators and subject matter experts are going to spend less time doing more. It’s improved Massive Impressions’ ability to publish content like this with less effort, in less time, with less errors.

If you’re shopping around for your next web host, disillusioned with the lack of accountability and speed the majority of the major hosting companies provide even with cloud based plans, host your mission critical web content with Massive Impressions.

Litespeed and its logo are Copyright Litespeed Technologies
Redis Labs. Redis and the cube logo are registered trademarks of Redis Labs Ltd.

Transforming the Job Listing Content Conundrum into SEO for Staffing &...
Scroll to top