You are here: Home1 / Online Marketing Blog2 / News & Events3 / Why Is Everything So Much Faster?

If you’re a client of ours you’ve probably noticed by now a massive boost in your site’s speed. Sites we’re hosting and managing are now performing up to six times faster than before. This matters a lot to Google lately. User experience is now one of the top factors search engine result ranking. Speed is the key component in user experience. Our speed boosts are due to an upgrade in technology that’s very cutting edge, very interesting. 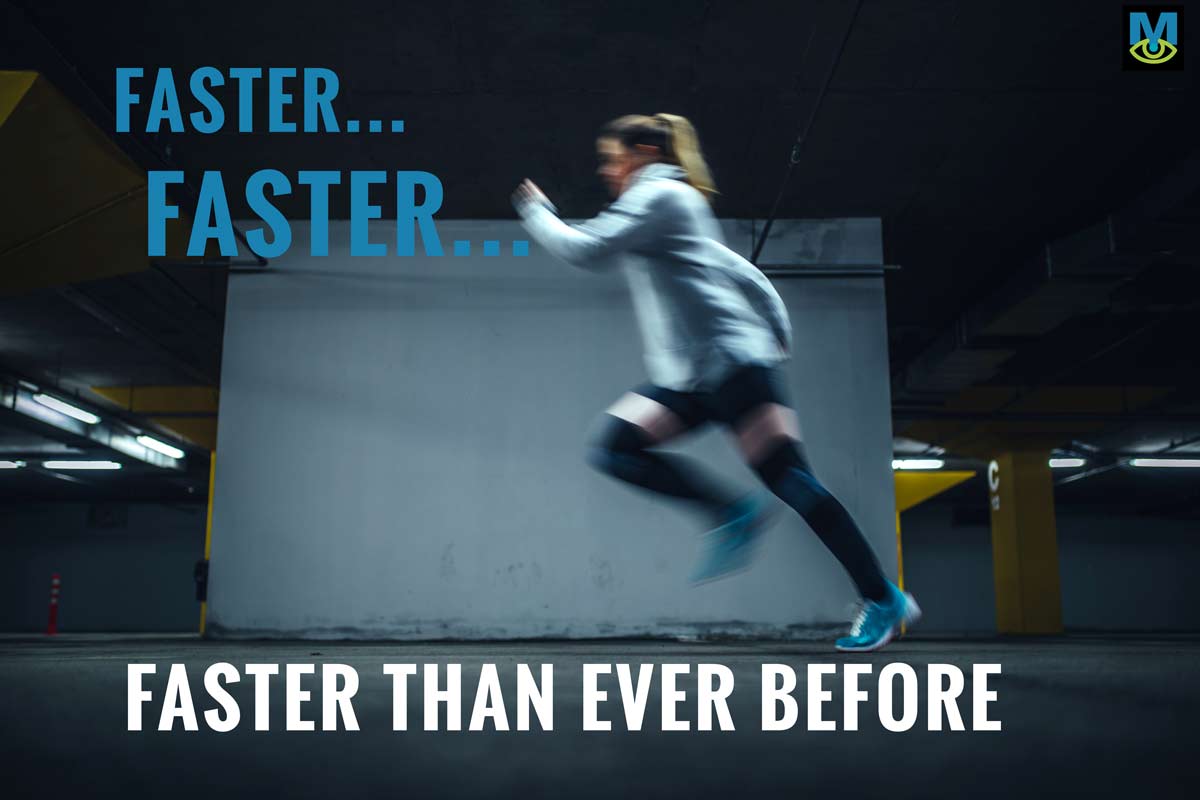 The responsibility of managing and hosting client’s web sites isn’t something we take lightly. We’ve proven over and over that excellence online translates into new levels of revenue and customer satisfaction. The message, appearance and timing of online marketing efforts are things marketers can control. The speed of the technology that’s being used to broadcast and manage the efforts is often overlooked by end users, forgiven when an already engaged person has work to do. Google isn’t so forgiving. Google measures your site’s speed with a stopwatch. Slow sites perform poorly on Google Search – they get ranked lower than equivalent sites that are faster. So keeping our client’s sites running fast with cutting edge, best-in-class web hosting  is becoming ever more critical.

It takes powerful technology to stay ahead of competition in the web server speed game. Two newer trends in serving websites are leveraging cloud computing to do the entirety of the hosting and using a CDN (content delivery network) to serve the static content and thereby do the heavy lifting. While these two new trends in serving websites certainly are speedy, hosting in the cloud is more expensive and leveraging a CDN implies costs in addition to standard hosting. The prevalence of hackers and bots constantly probing servers for weaknesses has necessitated strong, active firewalling on multiple levels of a single server. Getting a firewall between a browser and a server implies slowdowns, sometimes only additional milliseconds, but slowdowns nonetheless.

The new server that’s being used to serve this site has 192 GB of active RAM. Most desktop machines have 8G while some fancier gaming machines go up to 16 or 32 G of RAM. This webserver’s massive memory capacity allows it to cache resources and serve them as quickly as a lot of CDNS. This webserver’s massive memory also allows it to dedicate more gigabytes to each of our client’s visitors.  This site’s server also has dual processors yielding a CPU benchmark of over 23,000, over four times as much CPU power compared to our previous server.  Finally, it uses a newer kind of web serving software with integrated caching called LiteSpeed. Compared to classic Apache, the webserver software used previously, this technology is easily twice as fast in most cases.

Site Speed Beyond Your Competition – Not Just Your Website – A Faster...
Scroll to top