Structured Data Marketing is to yesterday’s online marketing like yesterday’s online marketing was to print.  It’s a way to make web pages so that robots understand them better. It’s immediately important, today, for making search engines send more traffic.  Artificial intelligence needs certainty when determining what conclusions to deliver: what pizza place to call, what airline has the best deals, what car is safest. There’s no better way to publish information so that tomorrow’s digital agents connect your business with tomorrow’s customers with certainty, the certainty needed to make a recommendation and sale.
END_OF_DOCUMENT_TOKEN_TO_BE_REPLACED

END_OF_DOCUMENT_TOKEN_TO_BE_REPLACED

Online marketing tactics are the specific efforts undertaken to market a service or product. These tactics might be part of a plan, a thought out marketing and advertising strategy, but they don’t have to be linked to a strategy. They’re simply the things that can be done, either planned or unplanned, to promote a brand, products or services. Tactics are the specific steps taken. They’re where the rubber hits the road and results are gained.

END_OF_DOCUMENT_TOKEN_TO_BE_REPLACED

Over the last couple years, the SEO strategy we’ve employed at Massive Impressions has evolved. When our clients engaged us to improve their site’s search engine ranking in 2015, a lot of our work last year was based on the content marketing principle of developing cornerstone content.

END_OF_DOCUMENT_TOKEN_TO_BE_REPLACED

Yesterday I had a telemarketer call me and try to sell me “Guaranteed SEO.” For about a half  hour on the phone the call was escalated between three tiers of their sales experts. I finally learned what the term meant. It didn’t mean what you might think it means. It certainly didn’t mean what someone in need of real SEO would want it to mean. It meant something completely backwards and contrary to anything a discriminating customer would want. Let me tell you about how it went down.

END_OF_DOCUMENT_TOKEN_TO_BE_REPLACED 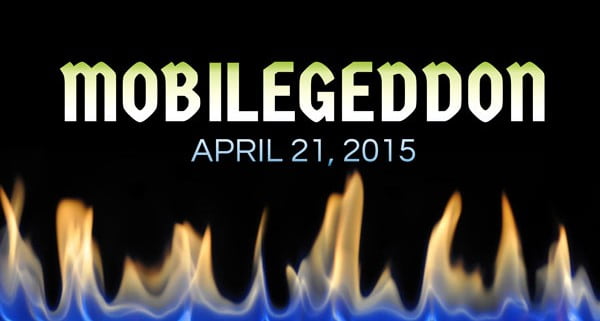 We just made SEO easier for our clients and stakeholders. Now we’ve got an online SEO Worksheet that helps marketers get started with SEO.